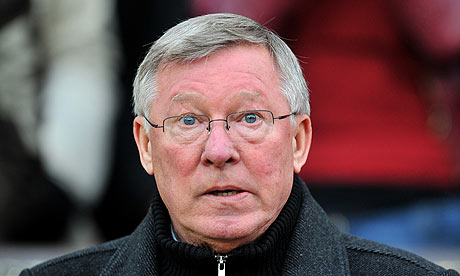 In the wise words of Alex Ferguson, it’s squeaky bum time guys as we’re only 9 days out!!

In the last article, we spoke of the importance of tapering. If you want to read that, just click HERE

Colum got in touch with us with a common question for first time marathoners, “When do you start carbo loading and what would you propose eating in the days before?”

Many runners will have their own routine but after doing a bit of research, I have found that consistency is key. You can’t change your diet just to pack in the carbs. If you eat pasta, its just a case of eating more. I know, it’s not fully as simple as that, so let me explain.

Why do we need to Carb-Load?

When we run, our body uses glycogen (glucose basically) to give us energy. Glucose is in a wide range of foods, but our body converts carbs to glucose much easier than it converts fats or proteins. Loading up on carbs means its much easier to build our glycogen stores which then gives us more energy during the marathon.

And this matters how I hear you mutter.. we carb load as the greater the glycogen stores, the longer it is before we hit the dreaded wall.

Ok, so when should we start Carb-Loading?

This really comes down to the individual and what your diet is like in general. Some people will naturally carb-load while tapering. The best thing to do if you’re running your first marathon is try to carb-load early. The more experienced marathoners will have their own carb loading schedule which may have worked before.

You can start carb-loading a week before your run. The key is to gradually increase your intake up and until the night before. Again, the key is to stick to your standard diet and not to experiment with any new foods or trying new exotic dishes, keep it nice and simple. Increase your intake of rice, pasta, whole meal bread, potatoes etc where possible. In the week before, you can spoil yourself, but not too much. Carb rich foods also include sugary treats as they are easy for the body to digest.

For my first marathon, I began carb loading 7 days out. A simple idea of how I did it was simply an extra slice of toast in the morning, and extra 50g a day of pasta with dinner and a few extra bars of chocolate. I stayed fairly active during the days before the race which meant I kept my carb intake high.

Check us out on Strava

We provide you with the latest fixtures, results, and running news here on Run Republic
Contact us: info@runrepublic.ie